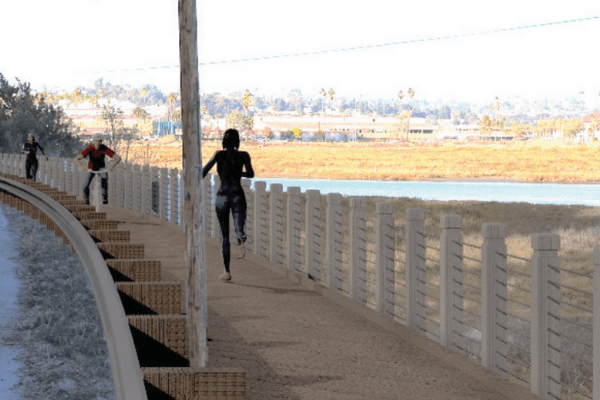 Del Mar is in the midst of planning and permitting for the Riverpath Del Mar Phase III Extension Project.

As planned, the half-mile-long trail would run adjacent to San Dieguito Drive and connect existing trail segments west of the Grand Avenue Overlook to Crest Canyon and its network of trails. The new path would include a combination of decomposed granite walkways, at-grade boardwalks and raised boardwalks.

Construction is expected to begin in August 2023 and last about four months.

As the gateway to the San Dieguito River Valley, the San Dieguito Lagoon provides habitat for sensitive wildlife and is an important stop for migrating birds. For people, Riverpath Del Mar is a popular destination for walking, jogging, bird-watching and photography. 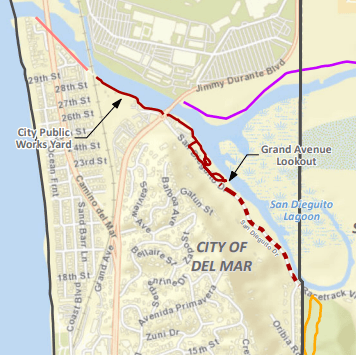 In partnership with the San Dieguito River Valley Conservancy, the City has opened existing trail segments between the railroad tracks Grand Avenue Overlook.

For the new project, the Conservancy has offered use of lagoon-fronting property as mitigation  to compensate for disturbances.

An environmental document is available for public review and comment through April 1. The Mitigated Negative Declaration document concludes that with mitigation measures, the trail extension will not have a significant effect on the environment. Hard copies can be viewed at City Hall and the Del Mar Library. The deadline for written comments is 5 p.m. April 1. Submit comments to project planner Adriana Jaramishian: ajaramishian@delmar.ca.us 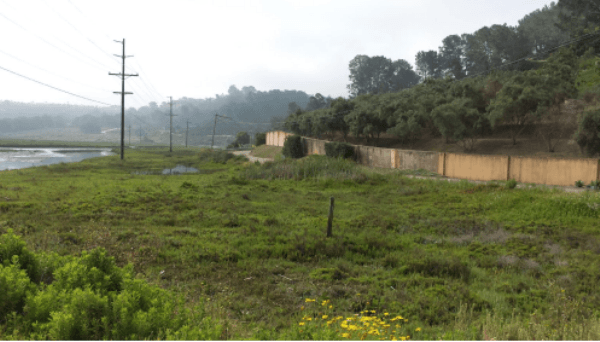 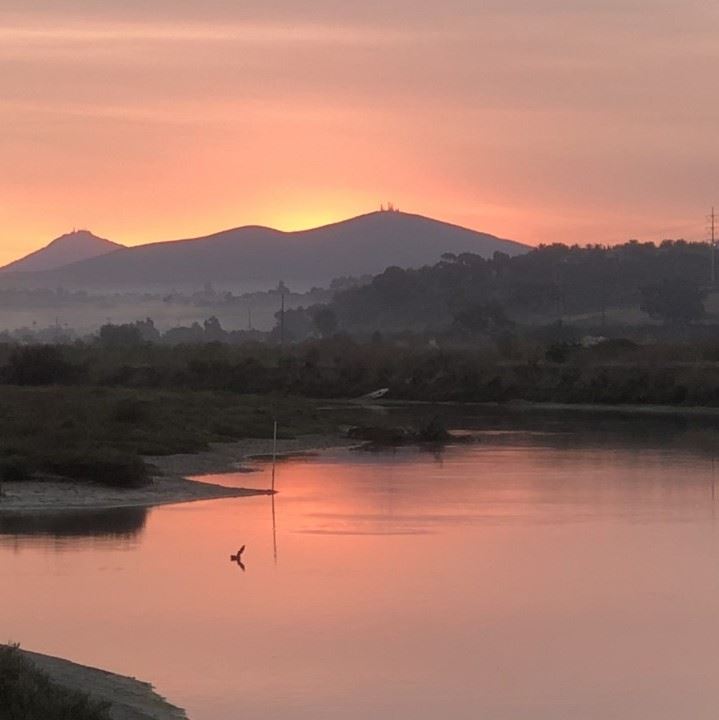 Notice of Intent to Adopt a Mitigated Negative Declaration (PDF)

Status Update and Approval of a Task Order with Helix Environmental for Phase 3 of the Riverpath Del Mar Extension Project (Nov. 15, 2021) 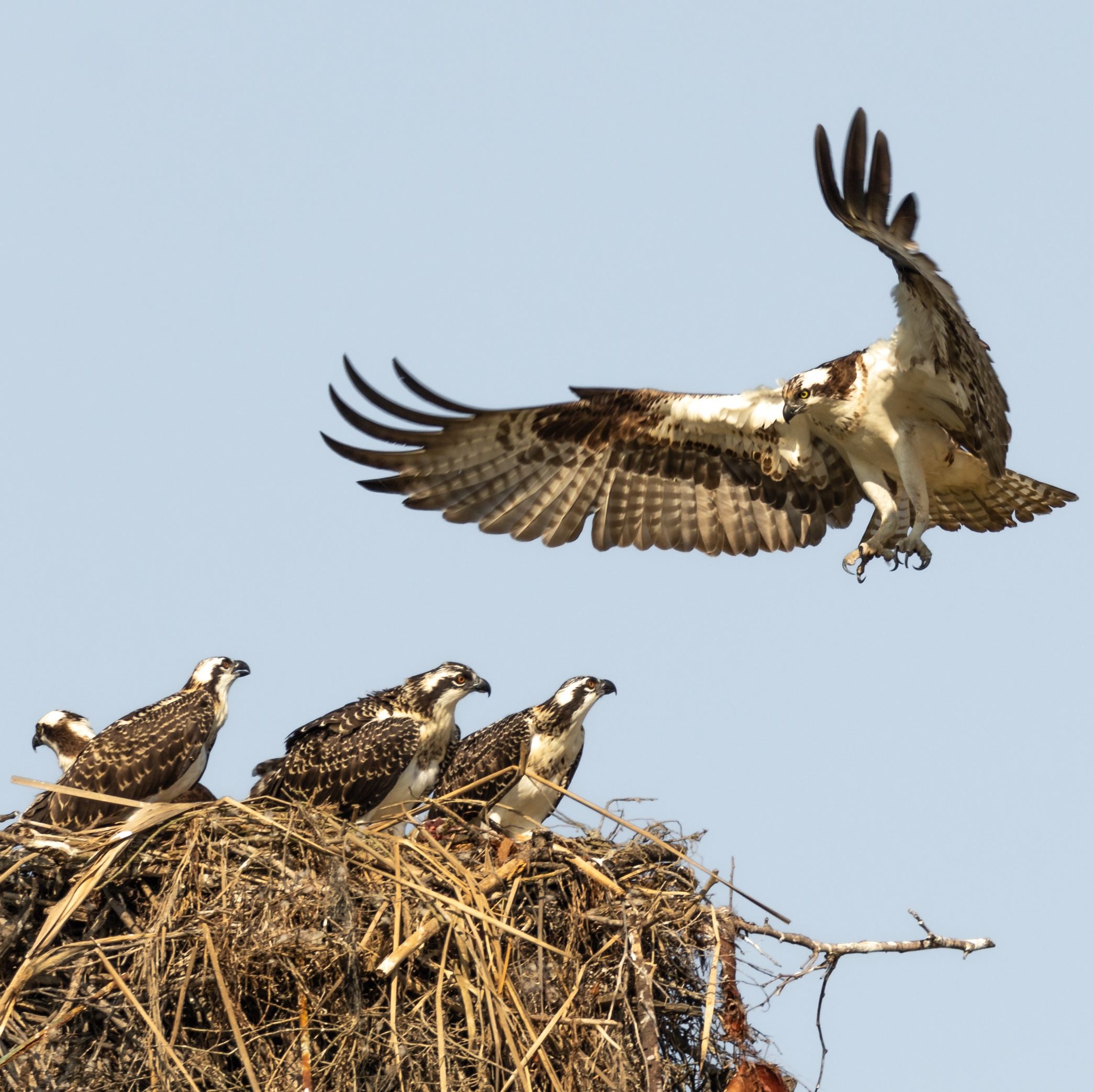