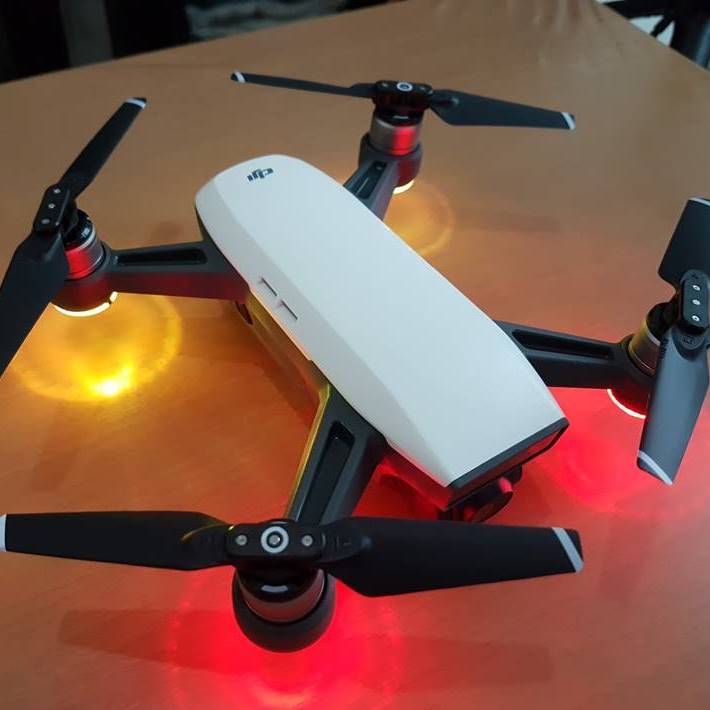 Drones in the City of Del Mar

Introduced to protect public health and welfare, the regulations align with those of nearby jurisdictions and add to guidelines set by the FAA. Flying drones above the Del Mar Fairgrounds requires their permission.

City, public safety and other government drone operators are exempt from the regulations.

Under FAA guidelines, recreational and commercial drone operators must register and mark their aircraft. Commercial operators are required to obtain a remote pilot certificate and an FAA tracking number.

Beyond their use by hobbyists and commercial film makers, drones have become an important tool for City personnel to assess environmental conditions and infrastructure, monitor traffic and support emergency responses. Lifeguards have used drones to support cliff rescues and monitor rip currents and shark movements.