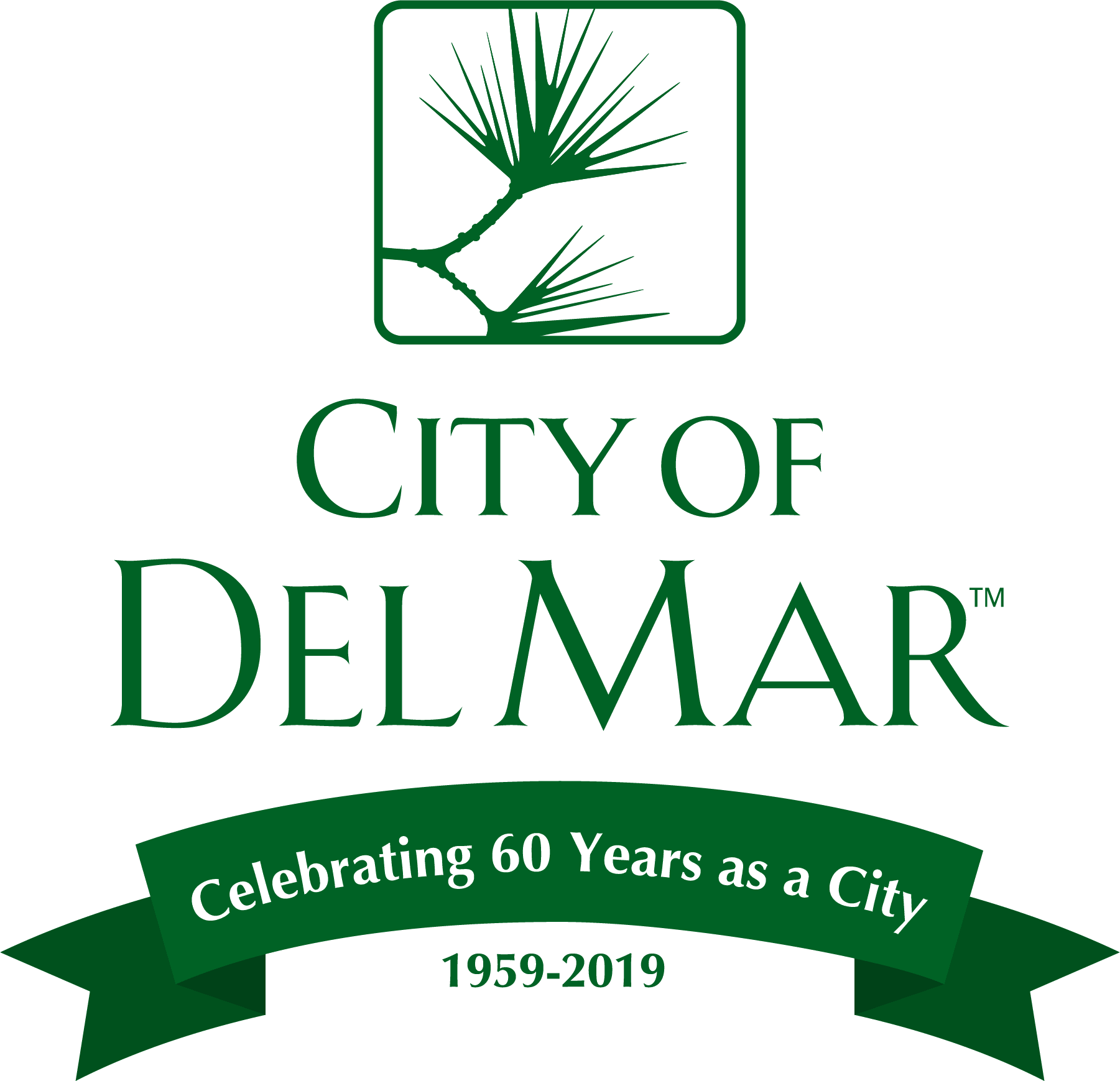 The City of Del Mar has come a long way since 1959, when the vote for incorporation passed by a narrow margin to create the smallest city in San Diego County. To the north, Solana Beach and Encinitas incorporated many years later, in 1986.

Through the years, Del Mar has been determined to control its destiny and has clung dearly to its character and traditions.

Today, the City and community groups are in the midst of celebrating Del Mar’s 60th Anniversary. 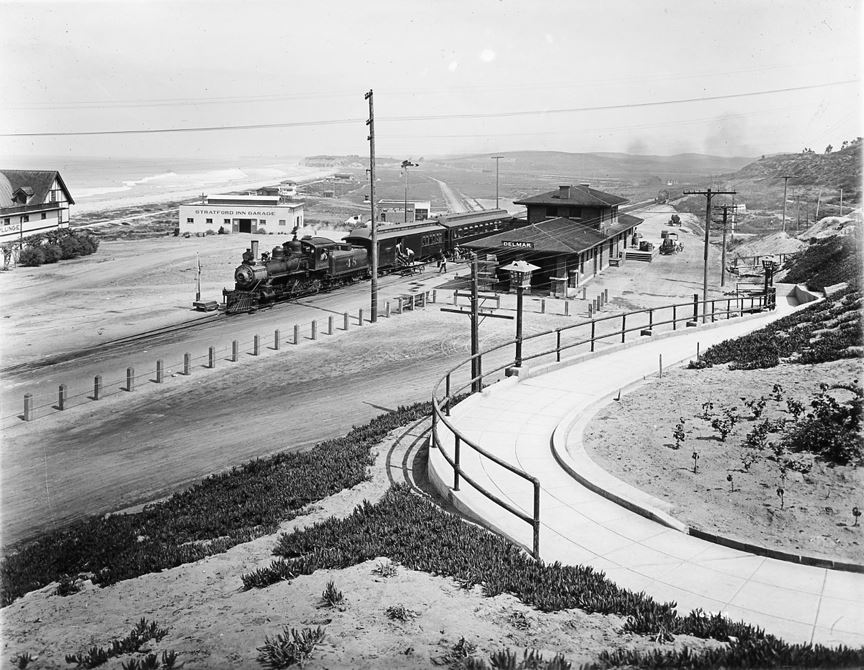