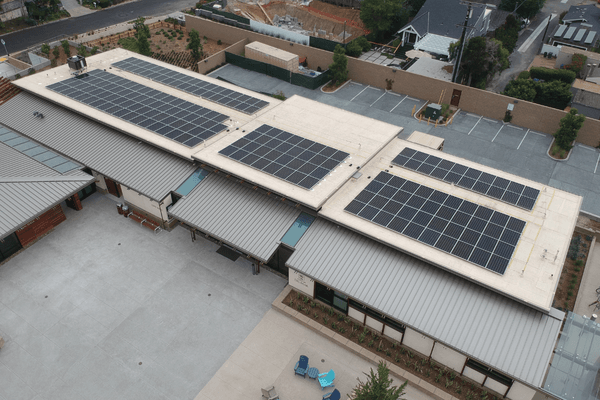 In 2019, Del Mar partnered with local cities to form the Clean Energy Alliance to procure electricity at competitive rates from renewable sources such as solar and wind. As a joint powers authority, the CEA is governed by representatives from each of its member cities. Formed as a separate legal entity, the CEA and its finances are separate from those of the member cities. Ratepayers and program revenues fund the CEA's activities. The CEA receives no taxpayer subsidies.

October 21, 2019 – An ordinance was adopted by City Council, authorizing the implementation of a Community Choice Energy program in Del Mar (Staff Report).

October 7, 2019 – City Council adopted a resolution approving the execution of the JPA agreement creating the Clean Energy Alliance (CEA), appointed two Council Members to the CEA Board of Directors (primary/alternate) and introduced an ordinance authorizing the implementation of a CCE program (Staff Report).

March 4, 2019 – City Council authorized Del Mar’s participation in a joint evaluation of governance structures for a Community Choice Energy program with the Cities of Encinitas and Carlsbad (Staff Report).