Why a new City Hall? 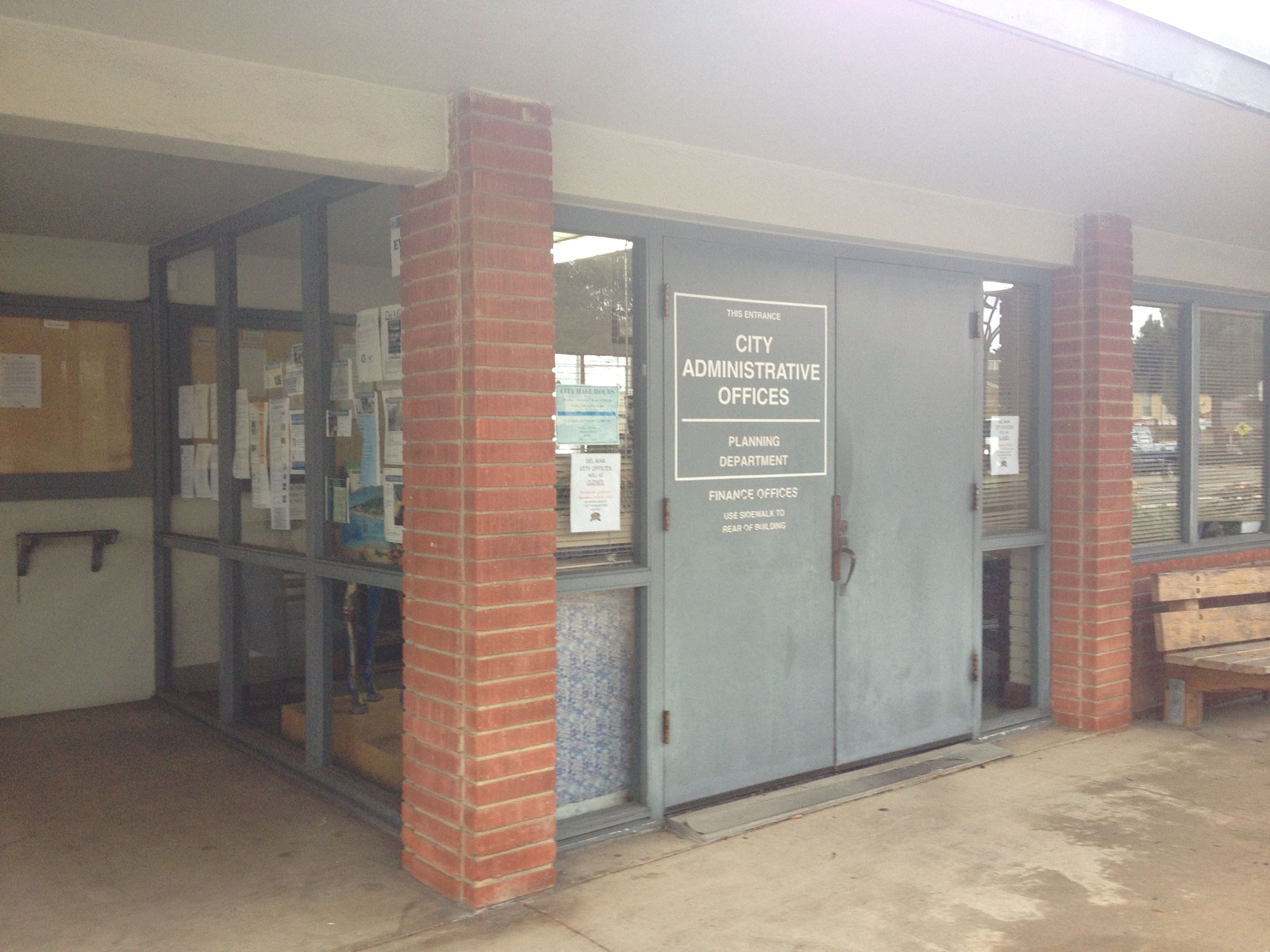 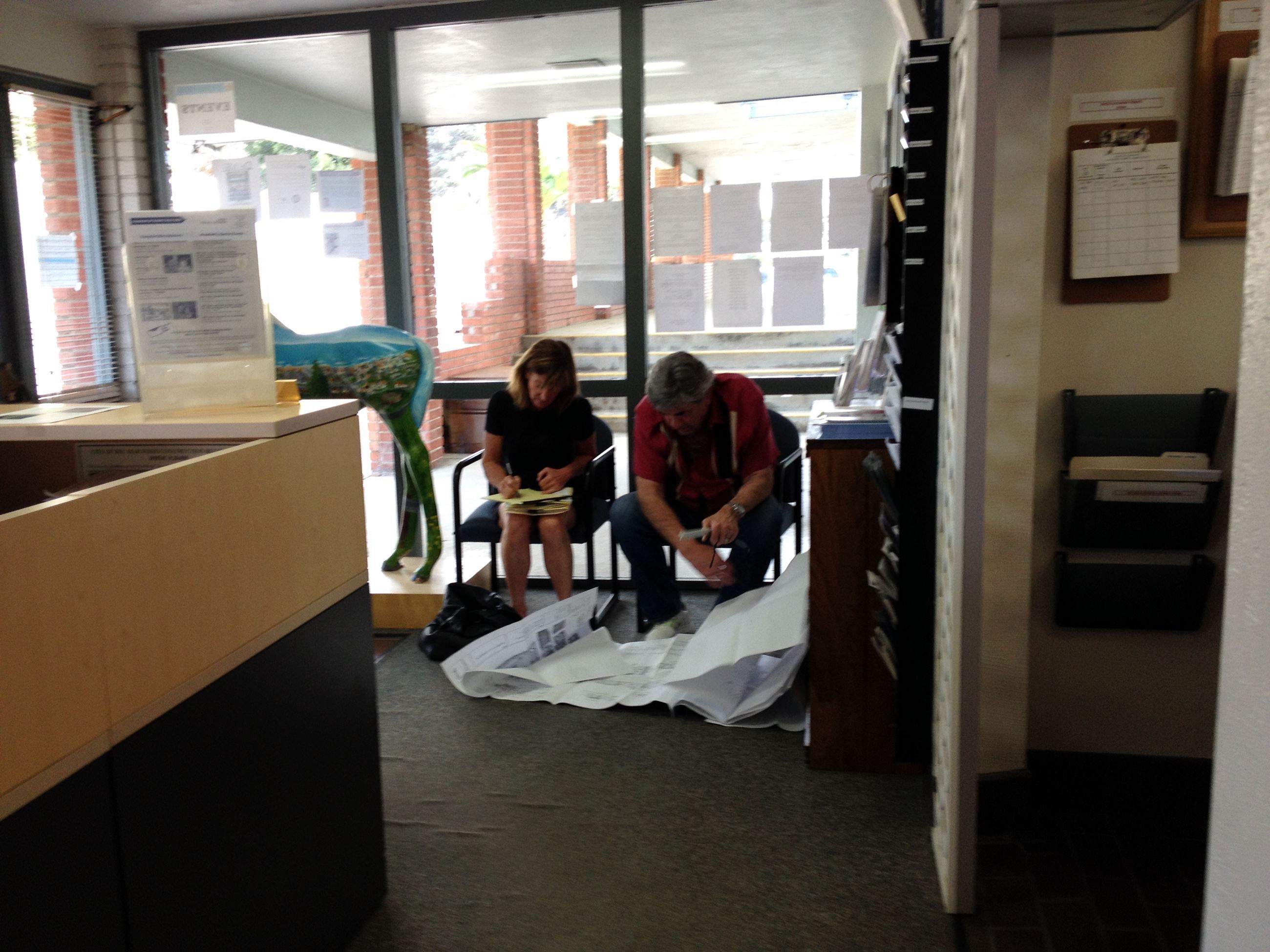 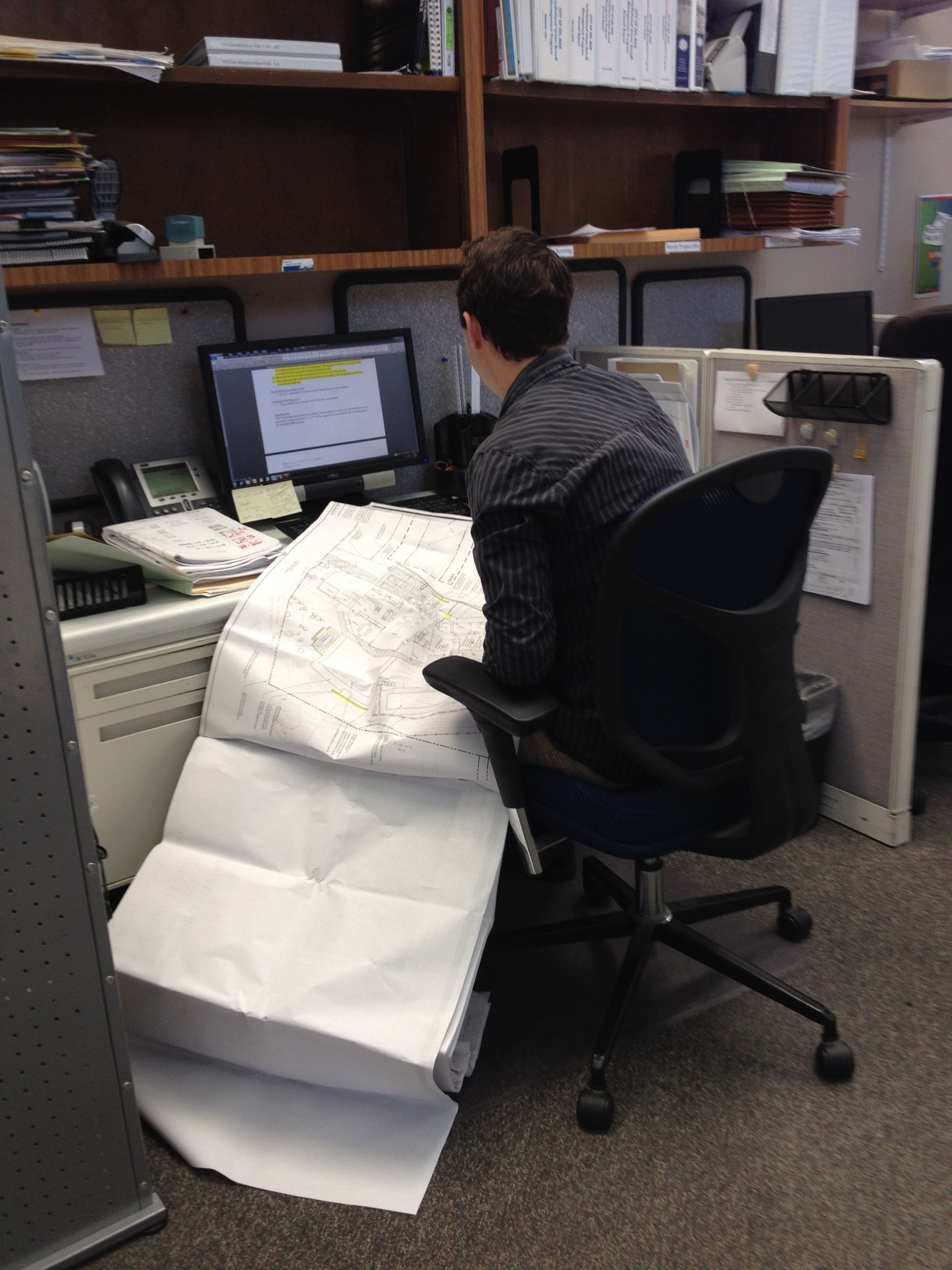 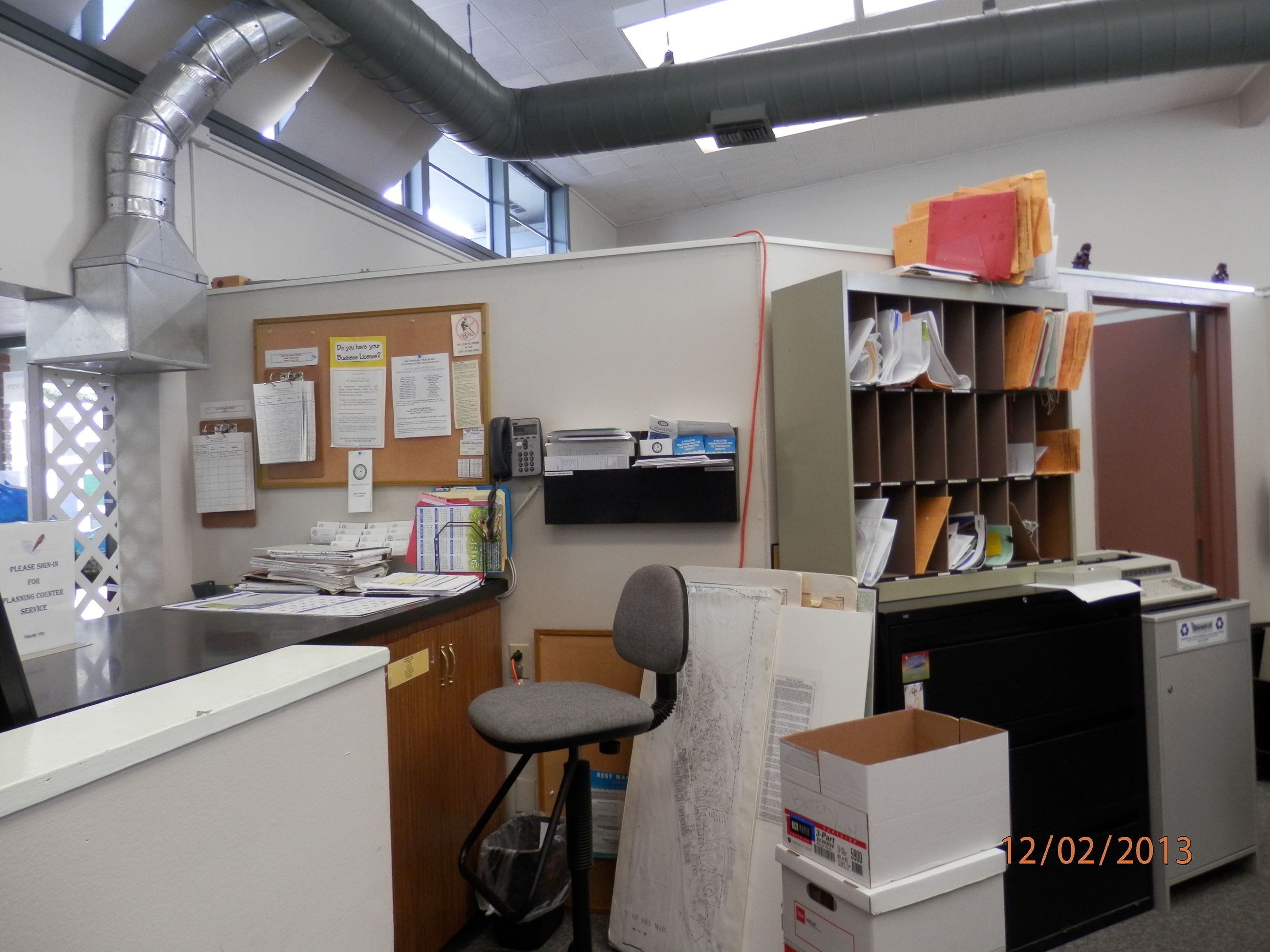 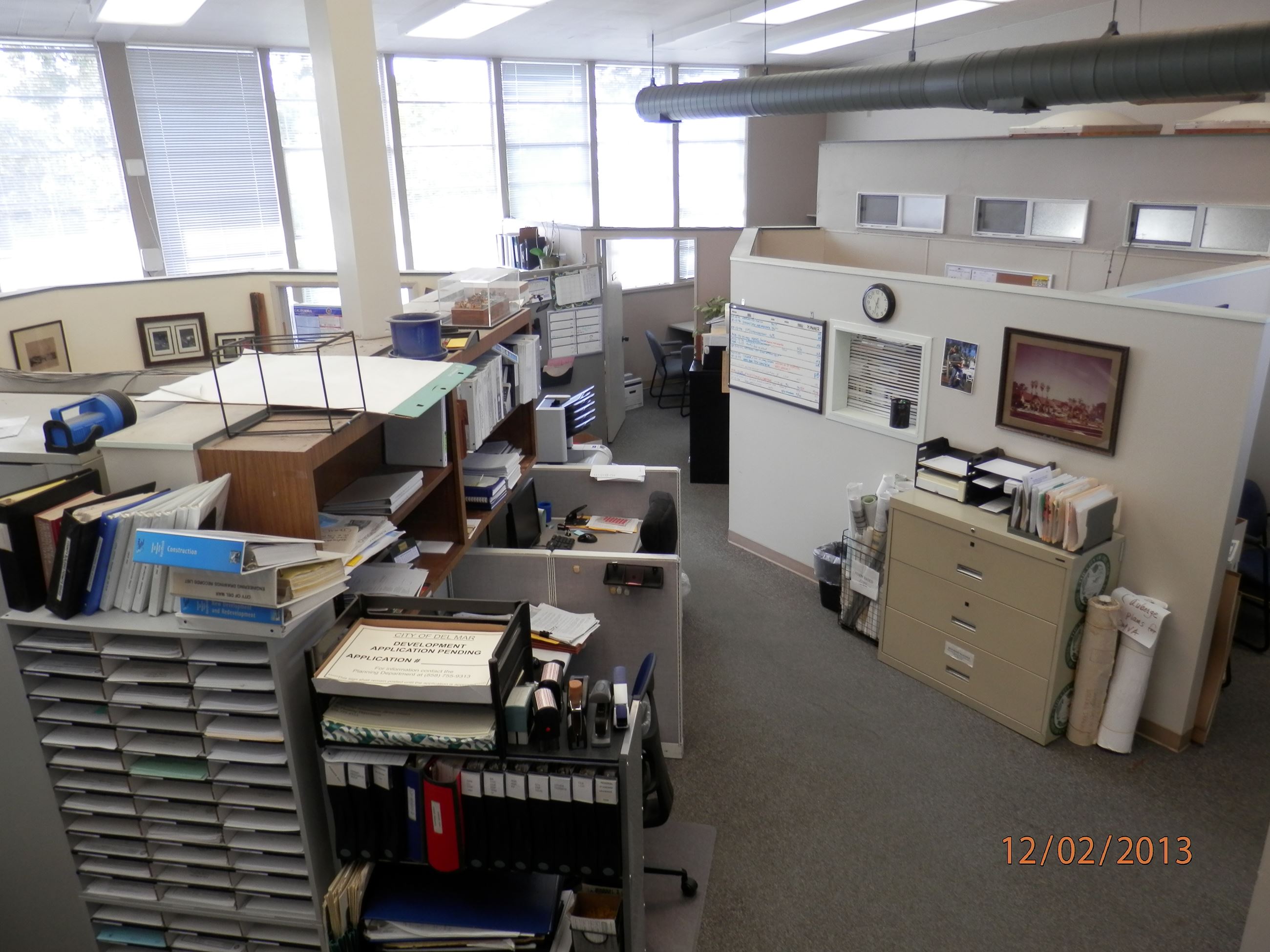 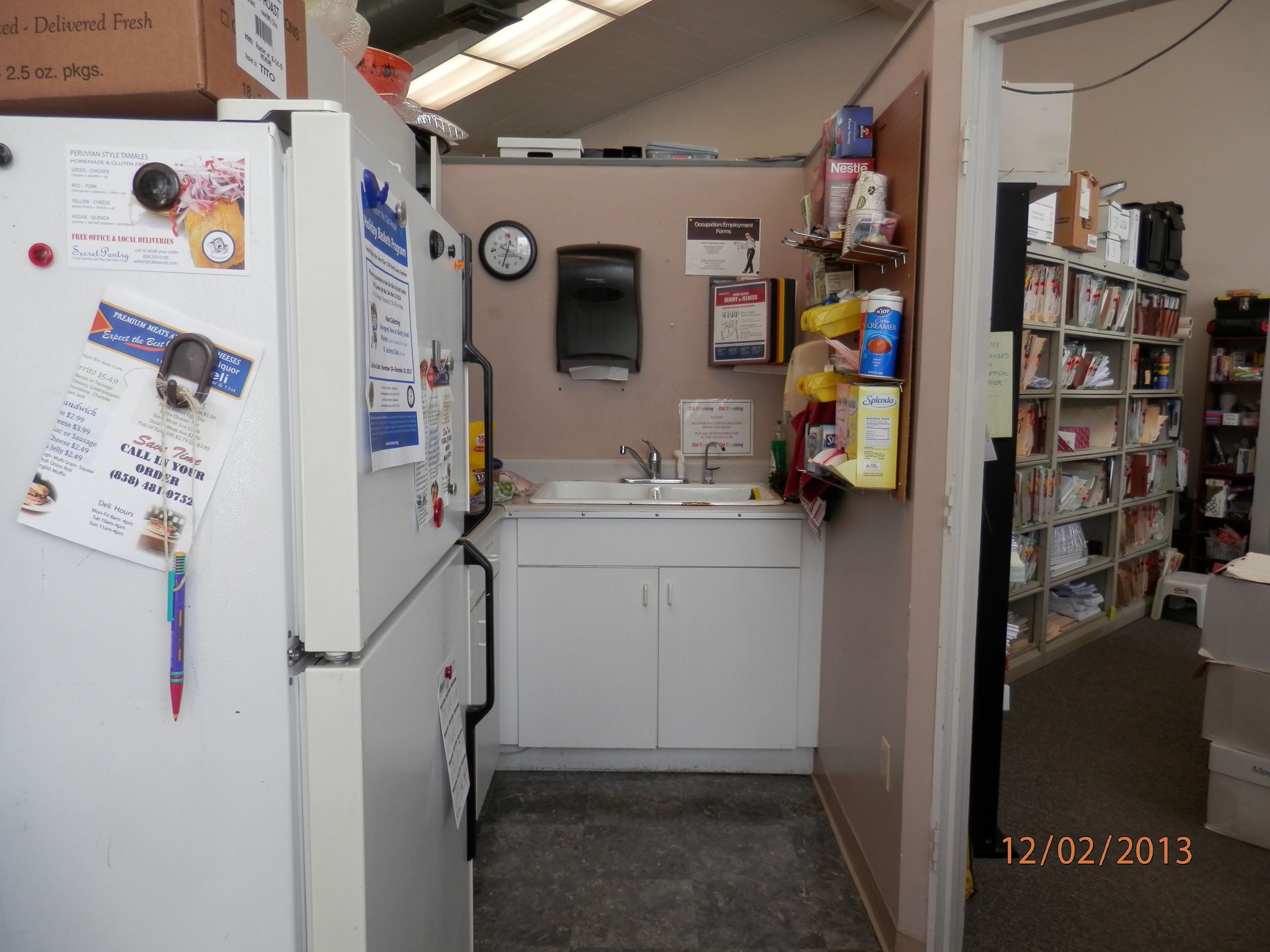 The following are some highlights of the project.

Del Mar City Hall/Town Hall Project (1050 Camino del Mar) Draft EIR has completed its 45-day public review on October 26, 2015 and the Final EIR has been completed. Copies of the Final EIR are available to download or available for viewing in print form at City Hall or the Del Mar Library.

On December 16, 2015, the Design Review Board considered the City Hall/Town Hall project and provided direction for the City Council's consideration.

Del Mar City Hall/Town Hall Project (1050 Camino del Mar) Draft EIR completed its 45-day public review on October 26, 2015 and the Final EIR was released. Copies of the Final EIR are available to download or available for viewing in print form at City Hall or the Del Mar Library.

The Citizens Participation Program Meeting (CPP) for this project was on November 19, 2015 at 6:30 p.m in the Del Mar Communications Center, 240 Tenth Street, Del Mar, CA 92014. To read the final report from the CPP meeting, please click the link below.

As the City progresses through the design process of a new City Hall/Town Hall, story poles have been erected at the existing site (1050 Camino del Mar) to depict the outline and height of the buildings. They are intended to aid neighbors, staff personnel, and members of the decision-making bodies in their evaluation of a project application.

On Monday, November 2, 2015, The Miller Hull Partnership, presented the proposed design of the City Hall/Town Hall project at the City Council meeting. Read a letter (PDF) from the architect to the community.

The City – in conjunction with The Miller Hull Partnership, the architects for the project; Spurlock Poirier, landscape architects for the project; and RECON Environmental Inc., preparers of the Draft Environmental Impact Report (EIR) - conducted a workshop on September 28, 2015 with the community to discuss three topics: community character and architectural expression, plaza and landscape character, and the Draft EIR.

The early, in-progress design of the new City Hall/Town Hall project was presented to the Design Review Board (DRB) by its architects, The Miller Hull Partnership, on August 26, 2015. The meeting also invited community feedback. The DRB members suggested some changes in the building designs, while commending the architects on other elements of the design such as the placement of the Town Hall at the 10th street/Camino Del Mar corner; and internal garage circulation to reduce potential traffic impacts on the streets, etc. Community feedback concentrated on the architectural style of the City Hall/Town Hall building and questions were raised on whether it would be harmonious with the historic architecture of Del Mar.There were also concerns about traffic congestion and potential blockage of public views.

Schematic design (the further refinement of the adopted Concept Plan) was presented to the community and the City Council at the July 20, 2015 City Council meeting. The architects explained the character of the plaza and entry to Town Hall, their inspiration from treasured Del Mar buildings (Powerhouse and Library) and their recommended materials of wood and glass.

The Concept design (the arrangement of the uses and buildings on the site) was presented to the community and the City Council at the June 15, 2015 City Council meeting. Watch the Concept Design presentation here:

On June 1, 2015, the architects presented their initial ideas for different ways the plan can be arranged. The public was invited to provide feedback and express preferences. Based upon the input, a preferred direction was discussed at the June 15, 2015 City Council meeting.

On May 4, 2015 the City held a meet and greet with the Miller Hull Partnership, the award-winning architects selected to develop the design of the City Hall/Town Hall and civic plaza. We encourage you watch the video of the Meet & Greet event and to view the letter (PDF) from the Miller Hull Partnership in appreciation for the community's participation and feedback received during the Architect Meet & Greet.

Links to Additional Information on the Civic Center Project

View information on workshops and studies related to the city hall project: